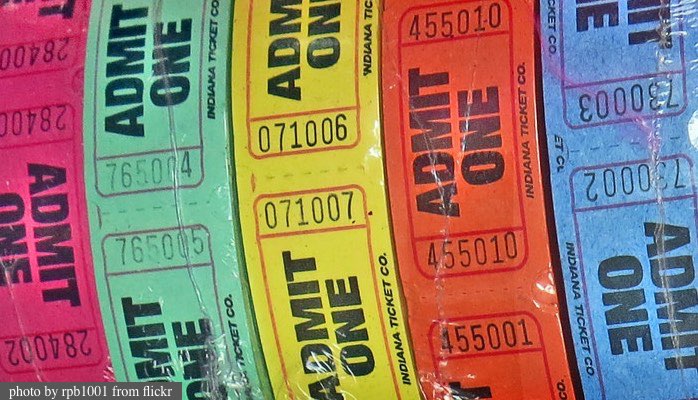 Heard of Intercultural Sensitivity? Watch a foreign film together

According to the ‘Intercultural Readiness Check’, intercultural sensitivity is the first step towards successful multicultural interaction. We get to notice and explore deeper differences between cultures. People who become inter-culturally sensitive have loads to gain by analysing others’ expectations and needs. They learn to spot key cultural differences and apply this knowledge to everybody’s advantage in business and communication. Nurturing sensitivity across cultures connects business with stakeholders. It puts you way ahead.

How do we sharpen these sensitivities? Watch foreign films! Better still, gather together a group of acquaintances of different cultures and languages and head for the cinema. Asian, European, English, African and Scandinavian award-winning films are on offer in Perth, year ‘round. The differing interpretations amongst your group will educate you on how these movie characters impact and compare between cultures. Quality foreign movies make it possible for us to become sensitive to other cultures on an emotional level. We achieve this through empathising. Pay attention to non-verbal expressions, silences, space orientations between characters, impact of settings and sound effects. It is the perfect scenario to observe and absorb sensitive differences. The impact is long-lasting. It will strengthen your flexibility in interpreting linguistic and paralinguistic expressions.

Recently I watched ‘An’ (2015), a Japanese film directed by Naomi Kawase, with my friends. Over a coffee afterwards, it became clear that fundamentally different elements had affected each of us differently. My Italian friend puzzled about why the old woman in the movie had talked to red beans she was cooking and had paused to wave at swaying branches of cherry trees. For me, being Japanese, it was simply a part of the belief system I had grown up with. Every object has life. It was the gentleness and silences between characters that remained uppermost in the Australian’s mind. An American friend and colleague wondered why the story’s ending remained nostalgic and on-going. Where was the financially happy outcome? These sensitive insights powerfully inform us about each other’s cultures and expectations.

Intercultural sensitivities can be trained, developed and honed, day to day. It is an intentional mindfulness that we apply whilst working and interacting with those from other cultures. Truth is we are made from other cultures. We ARE other cultures. Australia has been built this way. We can use the huge diversity to our advantage. Merely knowing ‘foreign’ people doesn’t create optimum connection. It can feel chaotic, confusing and like becoming steeped in misunderstandings. In turn, this causes financial drawbacks and losses in business. By embracing intercultural sensitivity, prosperous diversity works. Personal insights are worked, business benefits and we connect happily.

Go watch a foreign film together; it costs me $18 a time for my shot of intercultural enlightenment.

This article was originally published by Rika Asaoka as a LinkedIn post.

Rika Asaoka has lived and worked in Japan, Australia and Malaysia and is the Director of Language and Culture in Perth, West Australia.  Rika has acquired an in-depth knowledge and experience in working across different cultures. She is an IRC Licensee and works with a number of multi nationals across a wide range of sectors including motor, steel, manufacturing and service industries. 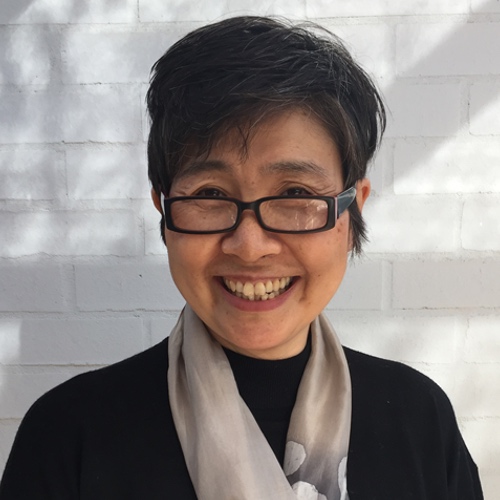