The Ambiguity of Things 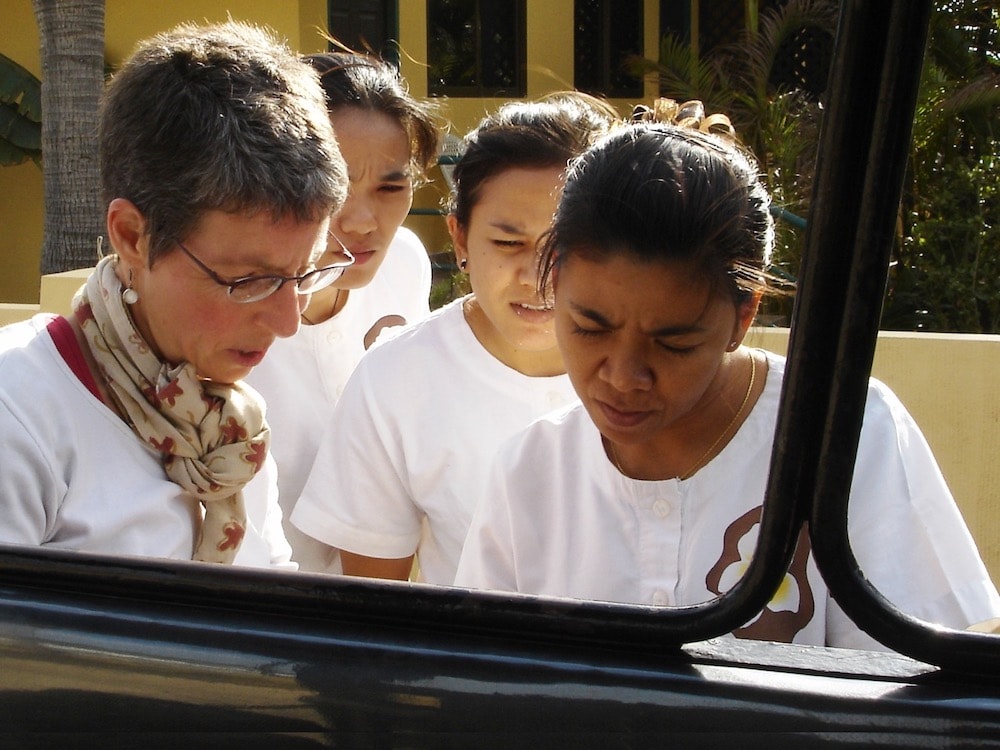 About not-knowing, never understanding why and letting go

I remember well that as Master students in Cultural Anthropology, we devoured Nigel Barley’s book The Innocent Anthropologist: Notes from a Mud Hut* right before doing our own fieldwork.

As a young anthropologist Barley traveled in 1981 to Cameroon to conduct a field study on the until then relatively unknown Dowayo peoples. In the pre-internet era, with hardly any telecommunication, bad roads and poor conditions, he was active all day long but as he described himself, hardly seemed to conduct any research. I recently reread the at times hilarious book, and it was a joy of recognition.

In this article I want to highlight a couple of striking passages: “I estimated that I perhaps spent one per cent of my time doing what I had actually gone for. The rest of the time was spent on logistics, being ill, being sociable, arranging things, getting form place to place, and above all, waiting.” Moving along with what arises, being flexible and open-minded – in those areas he was being put to the test.

Getting a grip on the self-evident.

Barley’s observations on his communication with the locals are interesting – on how prejudice and taking things for granted about deep cultural layers can stand in your way. “There were always numerous problems with Dowayo ‘explanations’. Firstly they missed out the essential piece of information that made things incomprehensible”. During a ceremony he receives explanations, but: “No one told me that this village was where the Master of the Earth, the man who controlled the fertility of all plants, lived, and that consequently various parts of the ceremony would be different elsewhere”. He concludes: “This is fair enough: some things are too obvious to mention. If we were explaining to a Dowayo how to drive a car, we should tell him all sorts of things about gears and road signs before mentioning that one tried not to hit other cars.”

Watching through one’s own lens

Hypothetical questions continually caused Barley problems because people took them personally. “I was never sure whether my difficulties with them were purely linguistic or whether much more was involved. ‘If you had a sister’, I would start, ‘and she married a man, what would you call …’ ‘I haven’t got a sister’. ‘No, but if you had a sister’. ‘But I haven’t got a sister, I have four brothers’. After a number of frustrated attempts at this, my interpreter intervened. ‘No, no patron. Like this. A man has a sister. Another man takes her. She is his wife. The man calls her husband, how’? He would get an answer. I adopted his style and had no more trouble… until we got to the term duuse…” And there it started all over. One thing clear, the next ambiguous. Layer by layer he peeled the local culture, but he had to admit that he never fully got it. One’s own cultural programming is so strong; that software you can never switch off: “I, like they, see what I expect to see.”

How to get your mind around the incomprehensible

It is not unusual for miscommunication to lead to confusion, shame, disagreement and even conflict. The Englishman Barley wanted to enrich his diet with vitamins and found someone to try out sowing vegetables. The gardener worked hard, and showed off by creating terraces, fertilizing and sowing all vegetable seeds at once. The onions and carrots were eaten by cattle or bugs, but the lettuce grew abundantly: it was a green lot with thousands of plants.

The proud gardener wanted to be rewarded accordingly. The amount of money asked for was excessive in Barley’s eyes – Barley had found it ridiculous that the gardener sowed all seeds at once. Tensions were running high and the matter came to the local court. “The case was rehearsed at length under the central tree. We repeated ourselves to the point of exhaustion. Finally the chief intervened: I should offer to pay 10.000 francs. Having learned the lesson that one should never agree too swiftly to anything I hummed and haa’d and finally agreed, saying that I not wish the gardener to be sad. The gardener reluctantly accepted, saying that he did not wish me to be sad, but said he would give me back half the money to show his pleasure at my generosity. So he ended up with the sum I had offered in the first place! Honour was satisfied all round, everyone seemed happy, but I was never quite sure I had understood what had been happening and no one seemed to be able to explain it to me”.

It is with good reason that ‘Managing Uncertainty’ is a crucial intercultural competence. You don’t understand something, and just when you think that you’ve got it, the next intangible issue arises. Even when you live and work somewhere for years, some things will never be revealed. Tacit local knowledge, ambiguity, the not-knowing and the insecurity are all matters to deal with.

*Nigel Barley (1983) The innocent anthropologist, notes from a mud hut.

Yvonne van der Pol is a development sociologist and interculturalist. She advises on intercultural policy making, develops blended learning programmes about intercultural effectiveness, and trains and coaches professionals on developing their intercultural craftsmanship. In all of these activities, her leitmotiv has always been: to enhance a better understanding between people.

‘‘Reflections on Intercultural Craftsmanship’, by Yvonne van der Pol has been published in November 2017 and translated by Lorna Verling-Morrison. ISBN: 9789402168419. 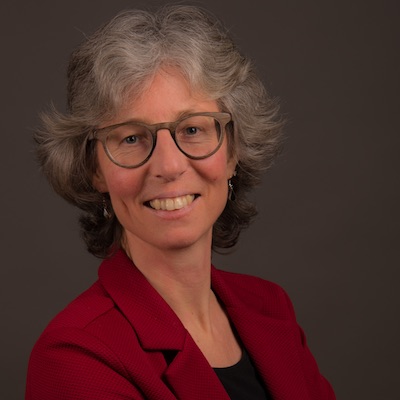